I read this book as part of the Austen in August challenge, the 20 Books of Summer challenge and the Reading England 2015 challenge.

First of all, I enjoyed Sense and Sensibility almost as much as I thought I would. Having read Jane Austen’s last completed novel, Persuasion, right before reading this one, some changes in style and in the maturity of the writing were more than apparent to me. (I’m really bad at differentiating among styles, so I was happy to notice this change). 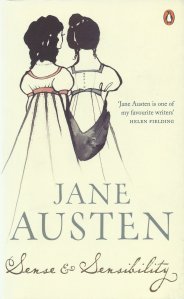 Sense and Sensibility had some elements that took me by surprise. Despite the novel’s (and Jane Austen’s in general as far as I know) initial cheerful tone and atmosphere, it ended up containing some scenes that described heartache and the feelings of abandonment and being deceived in a pretty accurate manner. Still, the anguish of lost love is nowhere near as harrowing as that in Persuasion.

I loved the characters of both sisters, as I think that both their basic traits (Elinor’s sense anf Marianne’s sensibility) perfectly combine and complete each other. Edward was also a character I seemed to like from the very first time he appeared, though I couldn’t say the same for Willoughby – his wicked attitude couldn’t really be amended in my eyes, despite his initial prince-like appearance.

The descriptions of the English countryside, as well as of London, were as delightful as ever in all of Austen’s novels. The landscapes themselves might have not been described in much detail, but they were affected by the sisters’ feelings of the time as well as by the people inhabiting or simply associated with the places described each time.

All in all, I enjoyed reading this book a lot and the typical Austen way of wrapping every mess up in the end was more than redeeming. 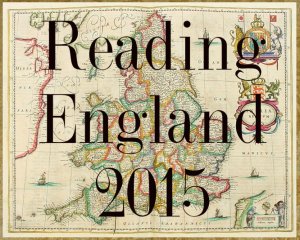 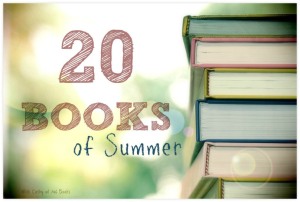 August is already upon us, and the Austen in August project which is hosted by roofbeamreader has officially begun. I adore Jane Austen, but I still have not accomplished reading all of her works. So, Austen in August seemed like a perfect opportunity for me to do so.

I actually read Persuasion back in June, because it was the book I was mostly looking forward to and I simply couldn’t refrain from not reading it immediately, but I decided to save posting my review until the beginning of the project.

Persuasion is Jane Austen’s last completed novel and one that slightly diverts from all her previous ones. The age of her main characters in this book is different, as they are in their late twenties to early thirties – something that must have been closer to Austen’s own age of the time this novel was being written, and also presumably reflective of the experiences and wisdom this age brings to a woman of her time.

I was prepared to adore this book, as I had heard fabulous things about it from other people that had read and loved it, but sadly it wasn’t able to fulfill all those high expectations of mine in the end. I loved the more mature perspective of the main character, Anne, and the idea of a second chance at love which permeated the novel.

Austen’s descriptions and prose were as delightful as ever, but I thought that the story was a lot slower than her other works I’ve read so far. I also loved how the tension of what will actually happen between Anne Elliot and Captain Wentworth built up until the last chapters. This was the first Austen story, though, the ending of which gave me a feeling of insecurity as well.

The way Austen tackled issues of family bonds, social status, the power other people’s words have to manipulate one’s true feelings is wonderful as always. Despite the maturity with which this novel was written, one can clearly see all the characteristics of Jane Austen that have made her so loved to everyone who reads her novels.

I’m really glad I read this book, and, had it not been so slow, I would have definitely rated it higher. Apart from Austen in August, I also read it as part of my 20 Books of Summer and Reading England 2015 challenges.

I recently stumbled upon some fantastic reading challenges, and even though I already have a couple of them still running, I couldn’t resist joining in those as well.

Sometimes I feel ashamed that I haven’t yet read the entirety of Jane Austen’s books, so I think I found the best opportunity to mend this situation with the Austen in August challenge. Hosted by the lovely Roof Beam Reader, this is a challenge I’m really excited about. I don’t know if I’ll manage to read all of the books I have planned for it (since some non-fiction is included as well), but I’m hoping to get through most of them at least. So, my list is as follows: 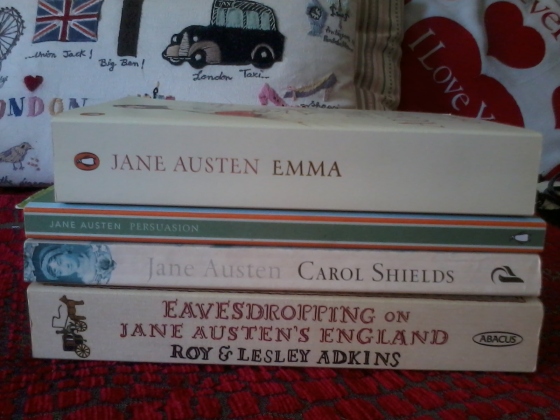 (I had originally planned on including Persuasion as well, but I couldn’t resist the urge to read it now, so I have already started this one. I’m not including it in my list, but I’ll post my review on it during August.) 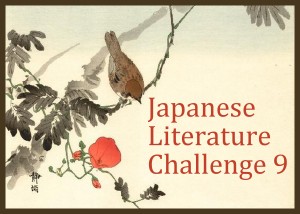 Hosted by the wonderful Dolce Belezza, this challenge runs from June 2015 to January 2016. The aim is to read at least one Japanese book during those months. I have quite a few unread Japanese books on my shelves, and I certainly plan on purchasing a few more I really want to read in the following months, so when I stumbled upon this challenge I immediately knew I had to jump in. Now, about my list. I have included so far only the books I currently own, but since I certainly plan on getting some more Japanese books, the list will most likely change. In any case, my (temporary) list is this: 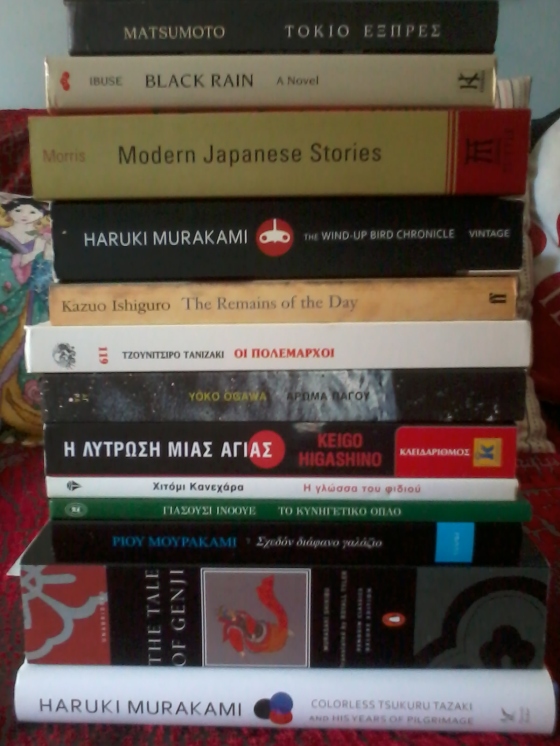 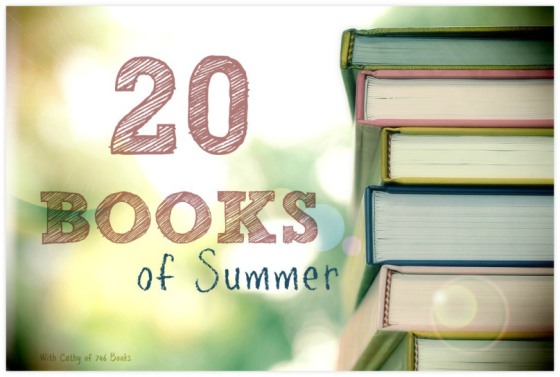 The last challenge I plan on participating for now, is hosted by the wonderful Cathy746books. I will not compose a list of books I plan to read for this challenge, since I feel I’m not going to stick to it if I do. With my birthday book haul coming closer and the books for all the challenges I’ve already participated in, I think I will have plenty of material to fill up the 20 books for this challenge. Since I’m a mood reader mostly, I would hate to have a set list and then divert from it because I feel more like reading another book which isn’t on my list.