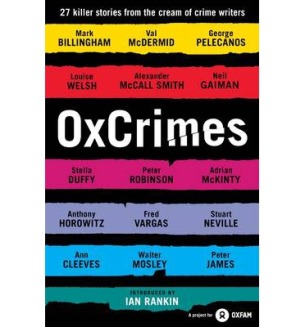 I purchased Ox Crimes whilst seeking out my Scorching Summer Reads pile because it sounded wonderful. I love the idea behind it; twenty seven crime writers donating a story apiece to Oxfam. As with the majority of anthologies, there were a few stories which didn’t really interest me – the more hardboiled detective ones in this case – but on a high note, I have also (finally) discovered Stella Duffy.

I very much enjoyed how quirky a lot of these stories were; there were unusual elements to them for the most part, and not one could be termed run-of-the-mill. A mixed bag of crime stories, let’s face it, but literature for a good cause is always worth buying. 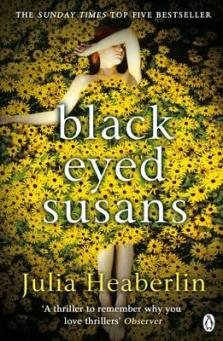 Black Eyed Susans by Julia Heaberlin ***
I have been trying to read more thrillers of late, and Black Eyed Susans has undoubtedly been hyped. Whilst travelling to my early morning lectures, I must have seen a dozen posters with that eye-catching field of flowers, featuring the slightly ambiguous naked woman, dotted around the underground.

My thoughts about the novel are a mixed bag, as I had a feeling they might be. The storyline is intriguing; it has elements of the general thriller, but there are a few twists to it in places that I wasn’t quite expecting. Heaberlin’s writing didn’t blow me away, but the pacing was strong. The merging of past and present stories worked well, but the tenses were undoubtedly confused at times (and I say this as a proofreader). Black Eyed Susans felt, to me, rather drawn out in places, and whilst it kept me entertained, I don’t think I’d rush to pick up another of Heaberlin’s novels. 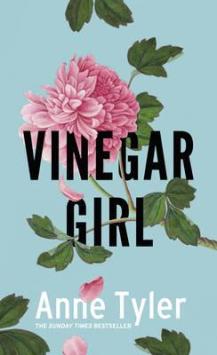 This had so much potential. WHY WAS IT SO DULL!?

I love Shakespeare. I love The Taming of the Shrew. I love the Hogarth Shakespeare series. I greatly admire what the authors have done. I had hoped that this would suck me in as Jeannette Winterson’s book did, but alas. There are nowhere near enough echoes of the original here; if you were not aware that this was a rewriting of Shakespeare, I’m not entirely sure you’d be able to guess.

I’ve not had the best experience with Anne Tyler’s novels in the past; I have begun three, and abandoned three. I think I’m going to give her up as a bad job. Thoroughly disappointing, and hopefully not a precursor of the rest of the series!