Below are a few books which I’ve read, all of which were written in the 1950s about the lives of women in that era. Not exactly chick lit, but great vintage reading. Virago also has several from this era that are excellent. 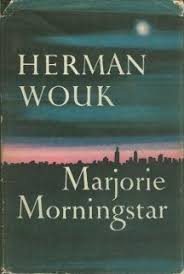